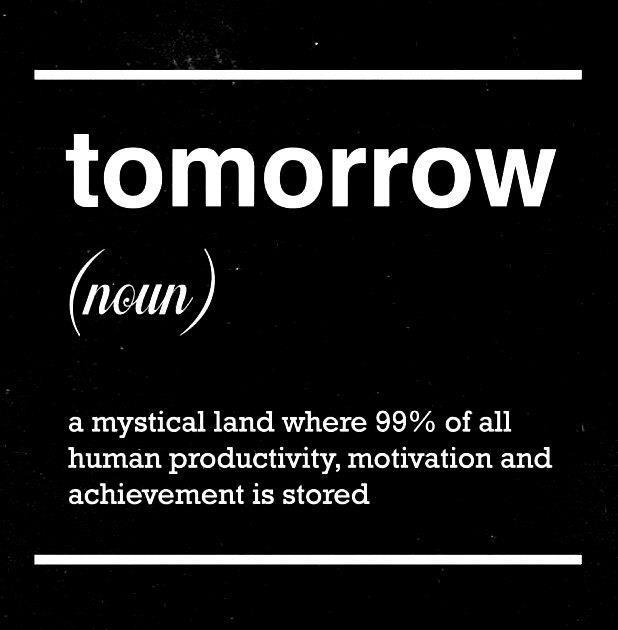 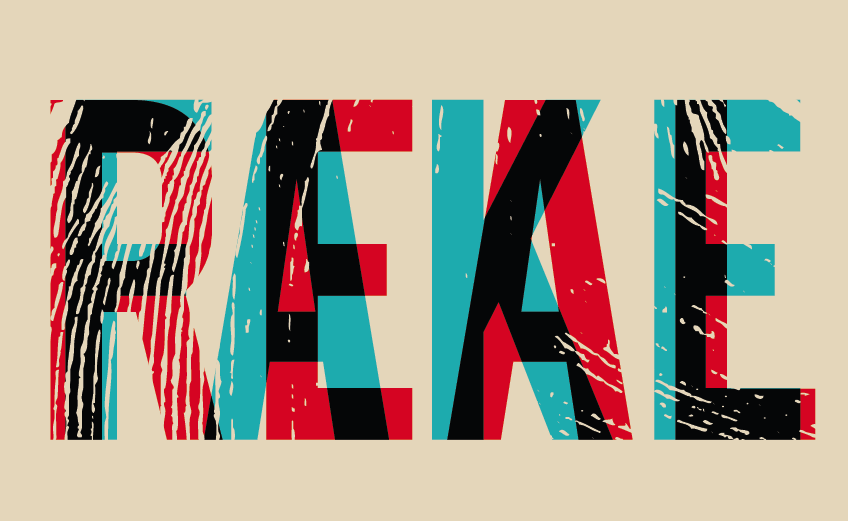 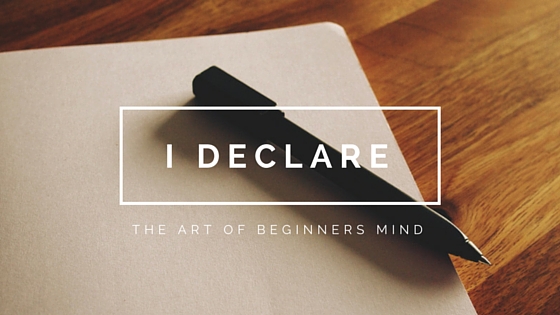 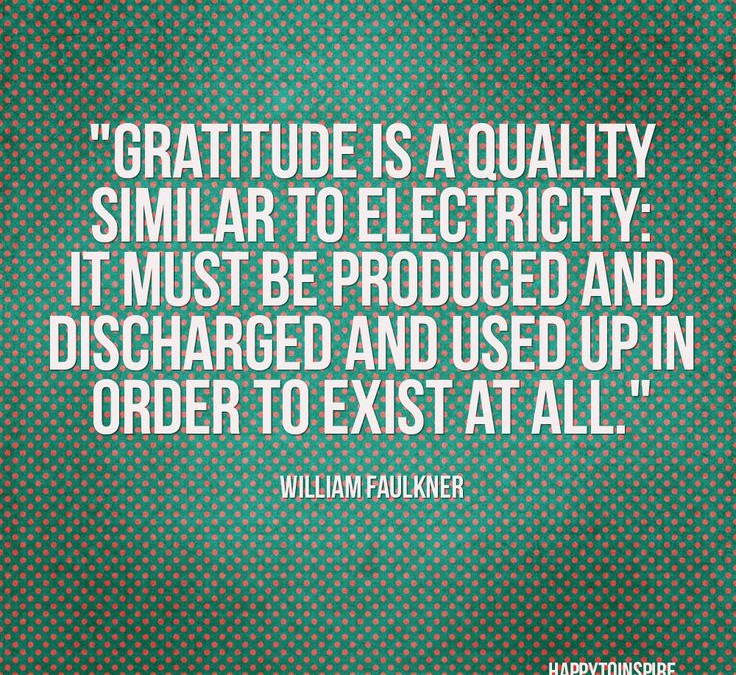 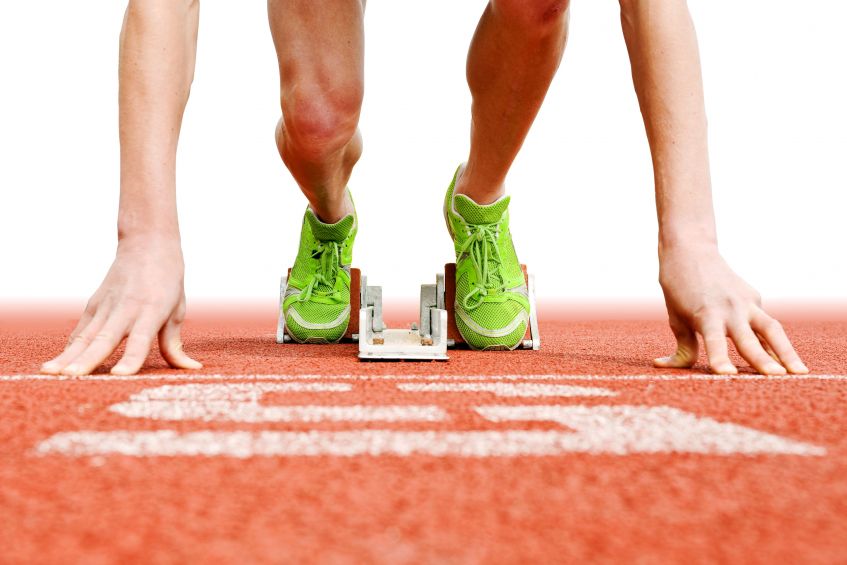 On November 19, 2015 I got laid off from my job.  I had been with my company for almost 9 years and over that time I had the opportunity to take on so many wonderful challenges and I grew more than I could have imagined when I first started.  Given the market in Calgary in 2015 I wasn’t overly surprised when it happened, I had been feeling anxious for months.

However I was shocked, what was so shocking was how lost I felt when I walked out of the building.  I didn’t know where to go, who to call, what to do.  I honestly felt like a ghost of myself with no direction.  I did the only thing I could think to do, I went to yoga.

As I sat in silence waiting for my class to start, I could sense an emptiness inside myself.  I couldn’t shake it during the class, it was just there, an empty feeling.  Over the next few days it would come and go.  So would emotions like sadness, fear, euphoria and panic.  As the reality of the situation started to settle in I realized what the emptiness was, it was where my identify had been.

Like so many people I had wrapped who I was as a person with how I was doing in my career.  Getting laid off and being unemployed stripped that away and my ego was having a tough time reconciling who I was now.  Where was my validation going to come from now?  Am I still valuable?  I really had to sit and think “Who am I?

There are three things I am passionate about, the first thing is writing.  I love writing, it’s my way of understanding myself and the world around me.  The second thing I am passionate about is running.  It’s not an overstatement to say that running has saved my life and I’m grateful to be able to put on my shoes and run.

But the thing in my life that I am the most passionate about is Coaching.  Any hour I spend in a coaching conversation is the best hour of that day.  Seeing a person shift through the power of honest, direct and authentic conversation is a gift.  I truly feel so fortunate to have found Coaching as a profession.  To me it’s more than a career choice, it’s a calling.  It’s my calling.

I know that’s what I’m meant to do.  I’ve made the declaration that I’m never going to be a salary employee ever again.  I am going to work for myself and I want to spend all of my time devoted to the art of coaching.  I’m not sure exactly how that looks but I’m excited to find out!